We came across this fantastic event, whilst writing the blog for Proto Restaurant Group. The End of the Pier International Film Festival is a perfect example of the kind of competition event we are looking for, for our Let’s Rebrand Britain project. The festival, now in it’s 7th year, takes place at The Ritz Cinema, Worthing. The festival is an open competition, aimed at new young independent and low budget film makers from around the world. Film makers as young as 5 years old are invited to submit entries – don’t be shy – you could be an Oscar winner one day!

So come on – if you know of any budding film makers, or you are indeed one yourself – now is the time to be bold, be proud and submit your entry. Visit the End of the Pier International Film Festival website for further information now!

The Festival takes place 23rd April to 1st May 2010. This time around, there will be over 40 awards, including:

Last year’s winner, Vicki Psarias, who happens to be a Cypriot, won Best Director and Best Short Film last year. Now she has been nominated for Woman of Year Award. Vicki’s film was a short drama about Cypriots and you can read more about Vicki at: http://www.myspace.com/brokenthefilm

If you would like to speak to The Brand Surgery about our e-marketing or blogging services, call Vicky on 01903 824229. 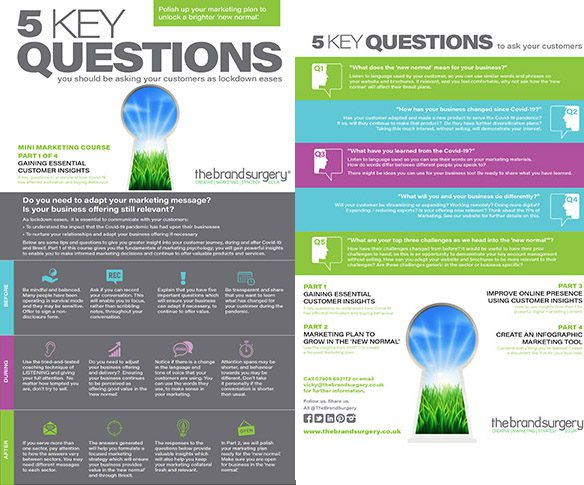